An Illinois man who spent years making crosses and bringing them to the sites of mass shootings and other disasters around the United States died Monday. The death of Greg Zanis, announced by his daughter, Susie Zanis, and confirmed by the mayor of the community where Zanis lived, was expected after a recent announcement that he had been diagnosed with bladder cancer and did not have long to live.

On Friday, the 69-year-old Zanis greeted supporters who drove by his Aurora home as part of a drive-by procession and living visitation that was organized by his daughter.

Zanis first established Crosses for Losses as a tribute to his father-in-law, who was fatally shot in 1996.

“It really helped me with my grieving process,” he told The Associated Press in 1999.

Since then, he set up crosses throughout the United States, including near the mass shootings at Columbine, Sandy Hook and Parkland and at the site of the Las Vegas music festival shooting and the Orlando nightclub shooting.

He also set up crosses in places where the deaths did not receive nearly as much publicity, such as the spot in New Mexico where six children died in a bus accident. In 2016, he made more than 700 crosses that were carried along Michigan Avenue in Chicago to honor each person who had been killed that year. Just last year, he made crosses for his hometown after a warehouse worker opened fire, killing five of his co-workers before he was killed during a shootout with police.

In December, after making and delivering 27,000 crosses over more than two decades, he announced he was retiring.

On the Facebook page for Aurora, Illinois, Mayor Richard Irvin paid tribute to Zanis. “Greg Zanis was a giant among men. He was a man of action who simply wanted to honor the lives of others.”


Latest Post:
Former pharma sales exec: "The less of a conscious... the better" 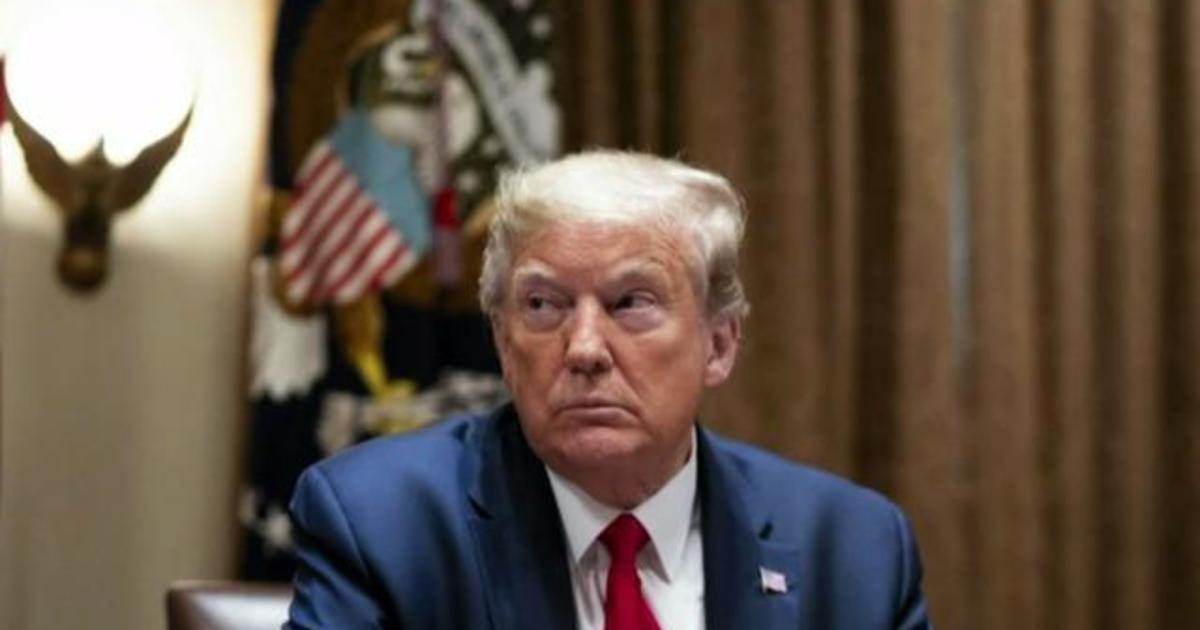 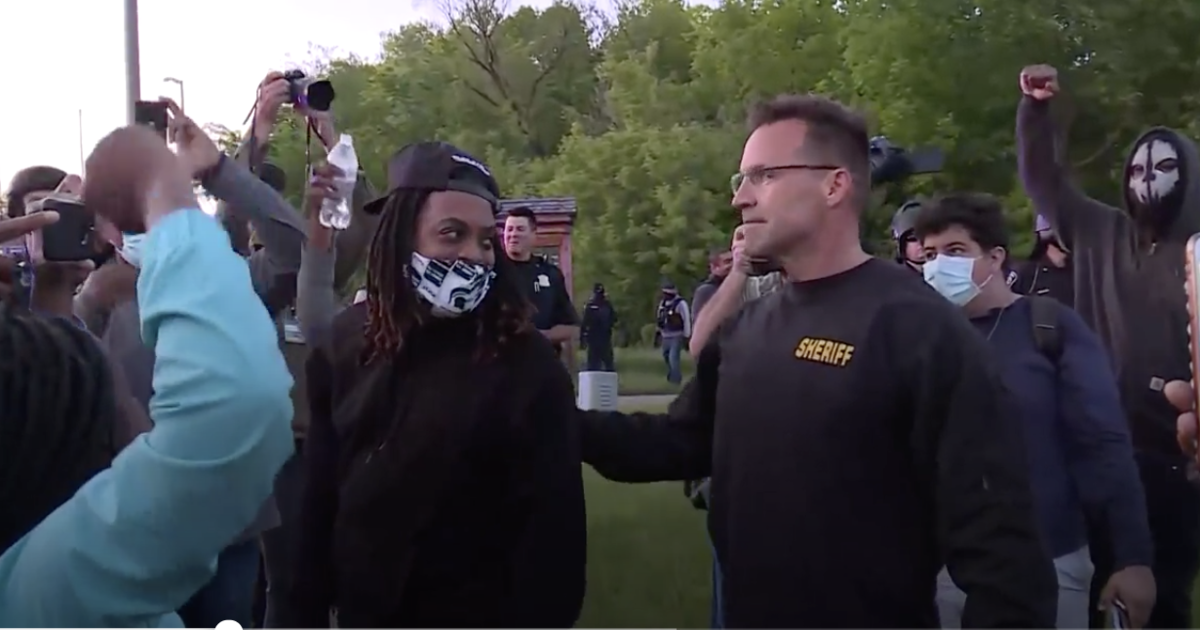 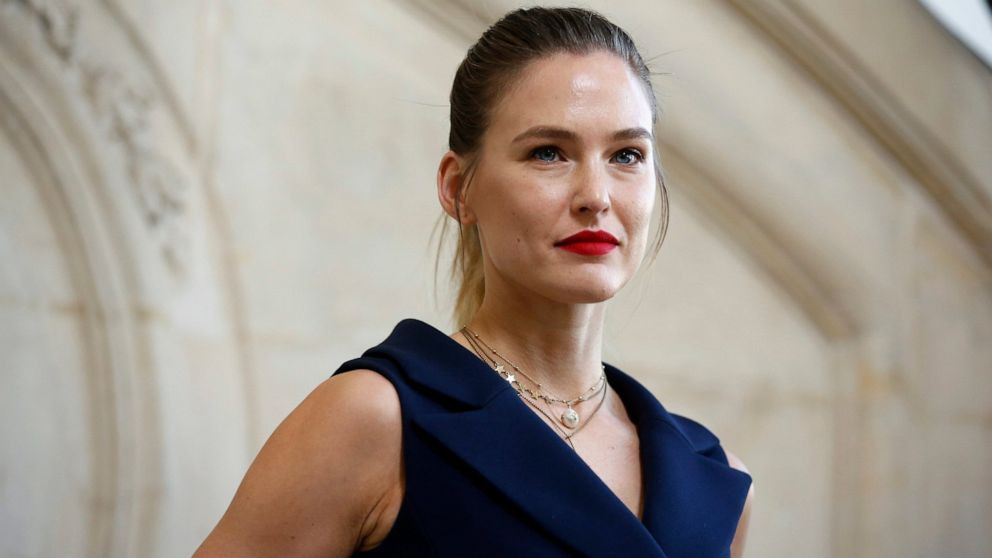 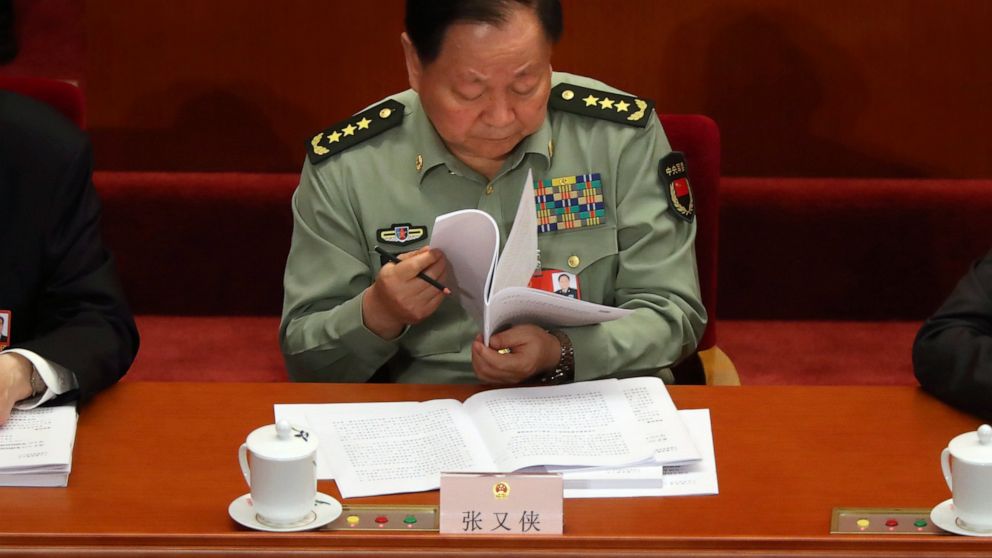 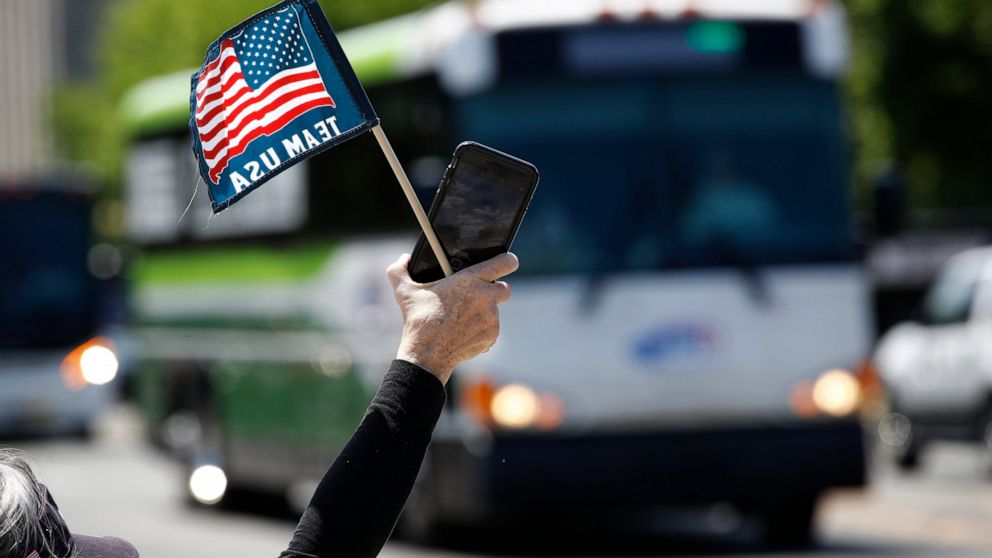