New York state, the epicenter of the coronavirus pandemic, will be taking the unprecedented step of canceling the June 23 presidential primary amid the pandemic, the Board of Elections said Monday. That means Bernie Sanders will not have the chance to appear on the ballot in the state and Joe Biden, the presumptive nominee, will get all the 274 pledged delegates.

“I think that it’s time for us to recognize that the presidential contest is over,” said Doug Kellner, the chairman of the Board of Elections. “Joe Biden is the only candidate and therefore, he has effectively won the New York primary.”

The primary had initially been scheduled for April 28 but was postponed to June 23. Congressional and local elections set to be held on June 23 are still expected to be held on that date.

When Sanders dropped out of the race on April 8, he said he would stay on the ballot so he can amass delegates to influence the party platform.

New York Governor Andrew Cuomo added a provision to the state budget earlier this month that allowed the Board of Elections to remove candidates from the ballot if they had dropped out of the race, according to City & State. If Biden were the only nominee left, the Board of Elections could then cancel the election.

Thousands of Sanders’ supporters signed a petition to the Board of Elections to keep him on the ballot in New York, the fourth-largest state and home to many Sanders supporters.

Jeff Weaver, a senior adviser to the Sanders campaign, said in a statement on Monday that the Board of Elections’ decision is an “outrage, a blow to American democracy and must be overturned” by the Democratic National Committee.

“While we understood that we did not have the votes to win the Democratic nomination our campaign was suspended, not ended, because people in every state should have the right to express their preference,” Weaver said. “What the Board of Elections is ignoring is that the primary process not only leads to a nominee but also the selection of delegates which helps determine the platform and rules of the Democratic Party.”

The DNC said Monday that “any substantive change” in allocating delegates will need to be reviewed by the DNC’s Rules and By-Laws Committee. Once the state party submits the updated delegate plan, the committee will review that plan and make a determination.


Latest Post:
Man who made crosses to honor mass shooting victims dies at 69 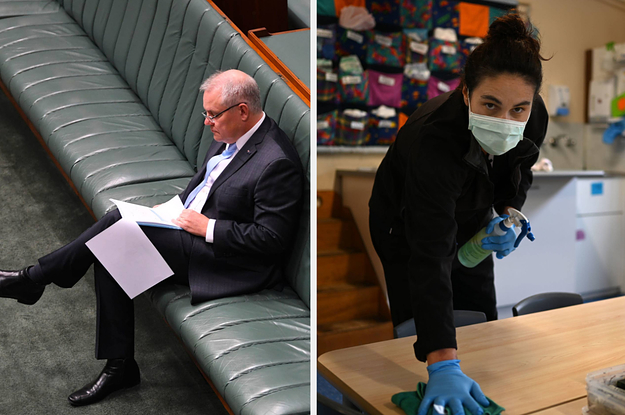 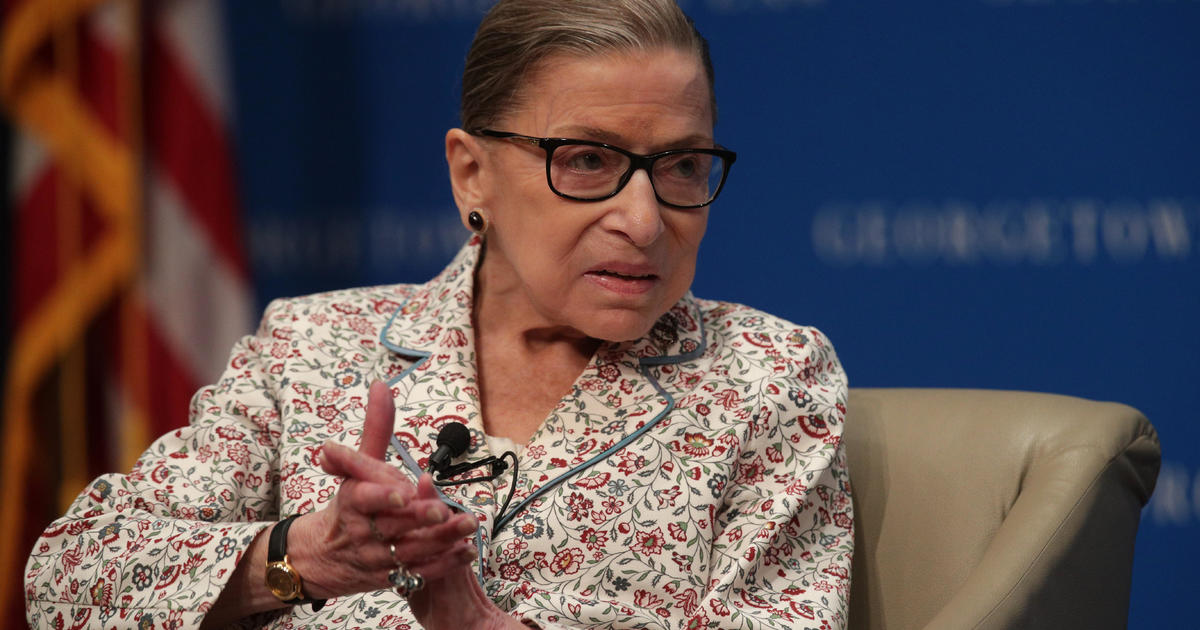