His teenage sister was watching him while his parents worked, and he swiped the keys while she was asleep in hopes of traveling to California to buy a Lamborghini, officials said.

Adrian Zamarripa was pulled over Monday by a Utah Highway Patrol trooper who spotted the SUV swerving on Interstate 15 in Ogden at 32 mph. He thought the driver might need medical attention.

The boy was sitting on the edge of his seat to reach the brake pedal. He told the trooper he was going to California to buy a Lamborghini, then showed the officer his wallet carrying $3 in cash.

His parents picked up the boy and the car, and as the story picked up steam he even got a ride in the luxury sports car from a local Lamborghini owner. 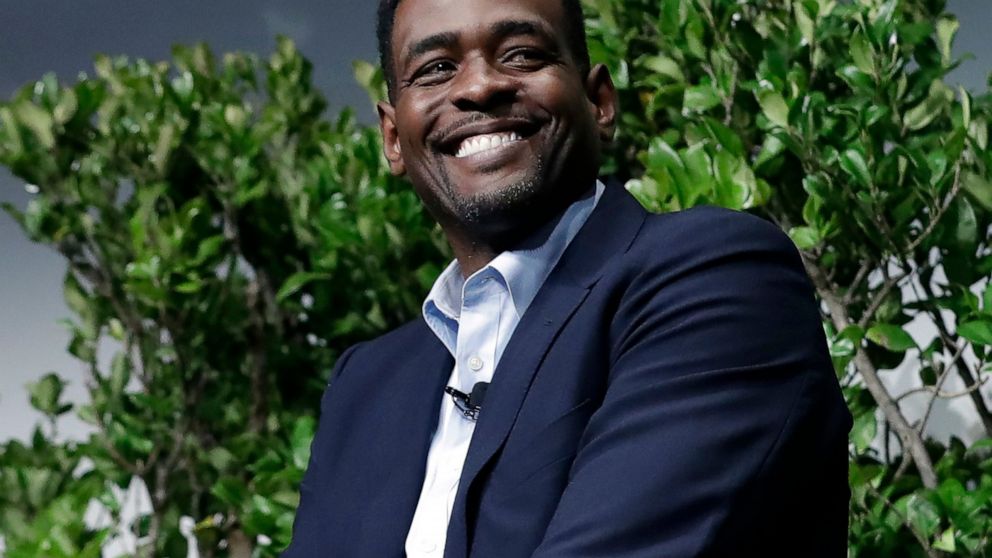 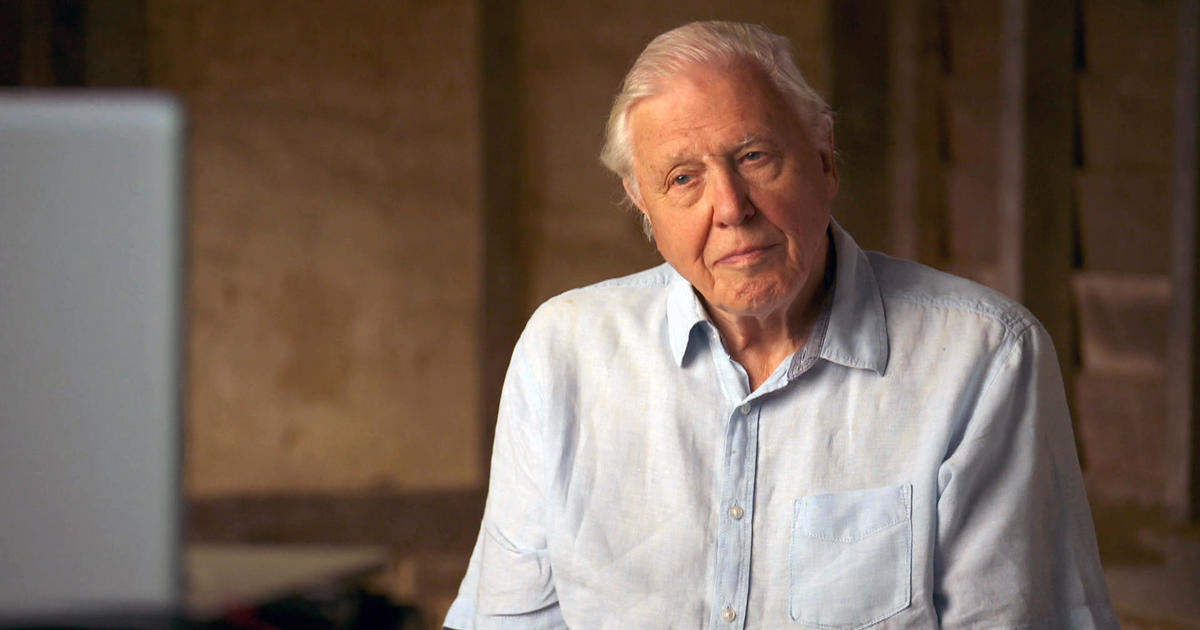 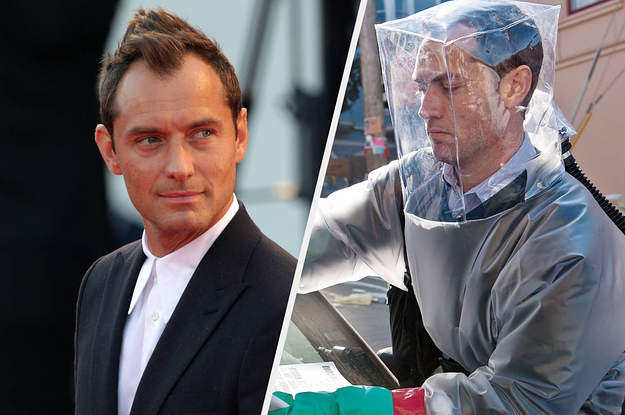 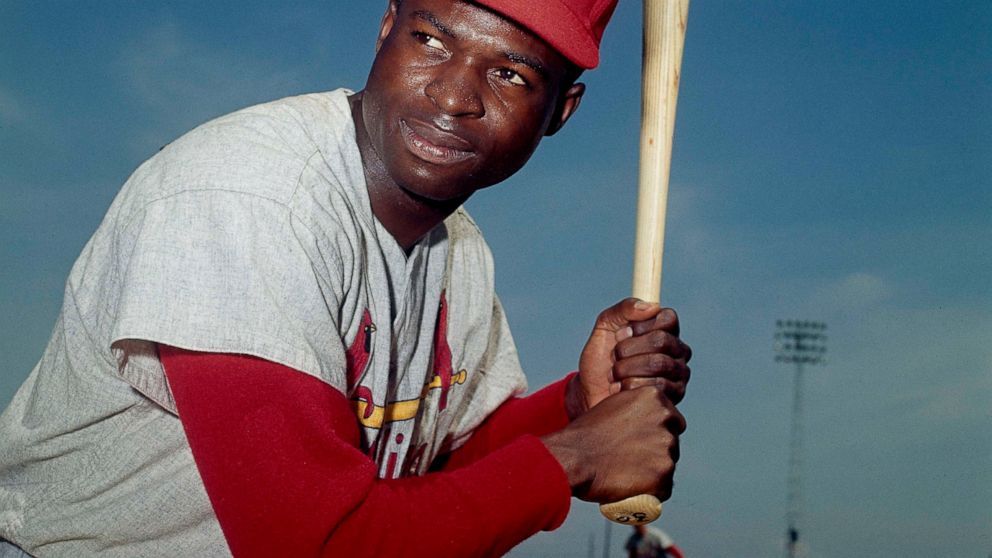 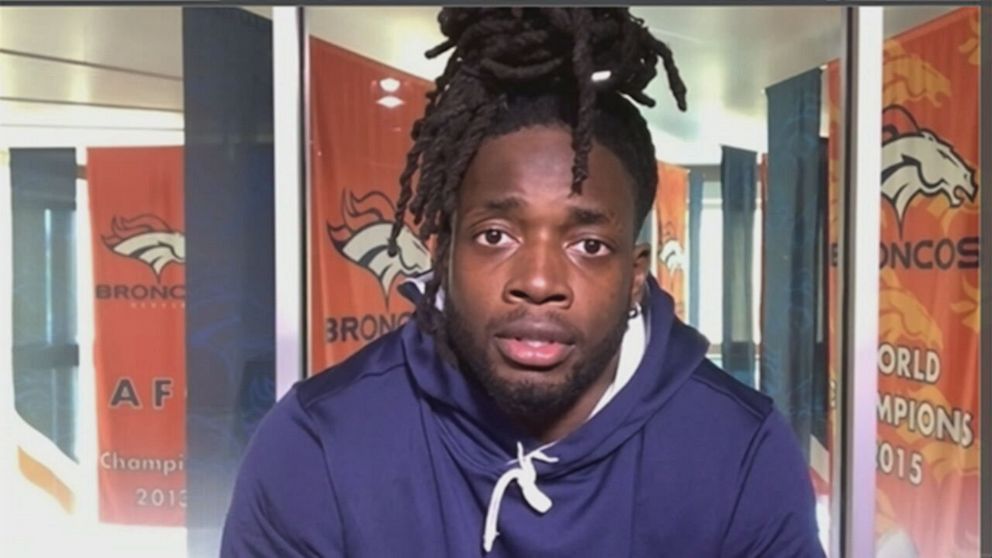 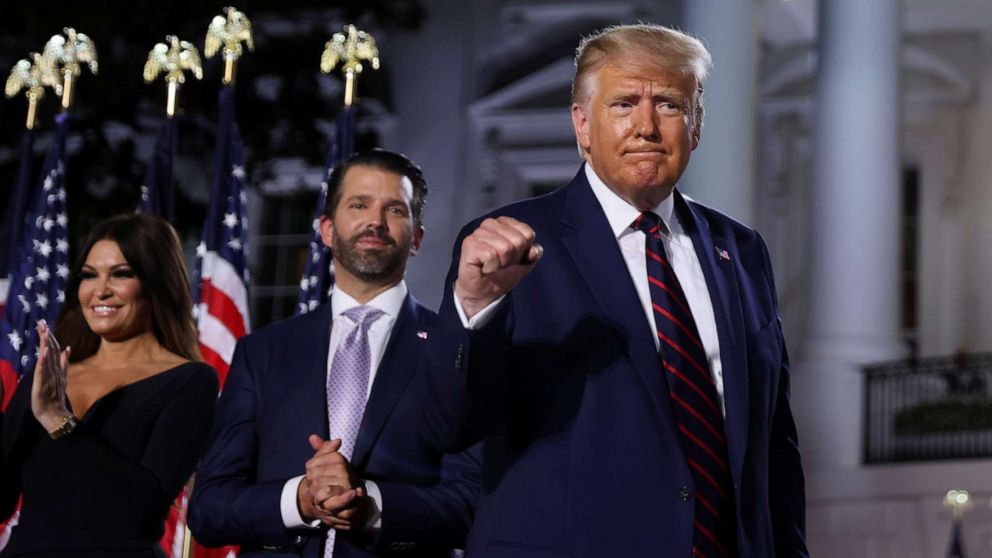