A professor from Drexel University was arrested for stealing $185,000 in grant research funds that he used for adult entertainment, sports bars and other unauthorized purchases, prosecutors announced.

Chikaodinaka Nwankpa, 57, is facing charges of theft by unlawful taking and theft by deception, according to a press release from Philadelphia District Attorney Larry Krasner.

Nwankpa, the former chair of Drexel University’s engineering department, allegedly “spent funds that were allocated for research on activities that were not related to academic research, including on visits to area adult entertainment venues and sports bars, meals, and iTunes purchases,” officials said.

Between 2010 and 2017, an audit by the university found that Nwwankpa had multiple unauthorized and “no receipt” purchases and sought reimbursement through research grant funds, officials said.

“He made more than $96,000 in purchases at adult entertainment venues and sports bars, and more than $89,000 on purchases toward iTunes, meals, and other unauthorized purchases,” according to the DA’s press release.

The district attorney’s office also said that he attempted to “hide adult entertainment expenses by claiming that the items were for catering and food, despite the fact that 48% of the 114 separate charges he made were done on weekends, and 63% were processed between the hours of midnight and 2:00 a.m.”

Drexel University paid a $190,000 settlement after a separate federal investigation, according to a news release from the Department of Justice.

At the time the incident first came to light in October, a university spokesperson said that Drexel immediately reported Nwankpa’s misconduct to authorities and cooperated with the investigation.

“Drexel takes allegations of unethical or unlawful business conduct on the part of any members of the university community very seriously and remains committed to being in full compliance with all billing regulations and requirements,” the university said in a statement, after the announcement of the school’s settlement with the federal government in October.

Nwankpa repaid $53,328 to Drexel and resigned his position in October, the DOJ said.

University police arrested Nwankpa on Monday, but he was released after posting $25,000 bail and surrendering his passport.

There will be a preliminary hearing for his case on Jan. 29 at the Juanita Kidd Stout Center for Criminal Justice in Philadelphia. 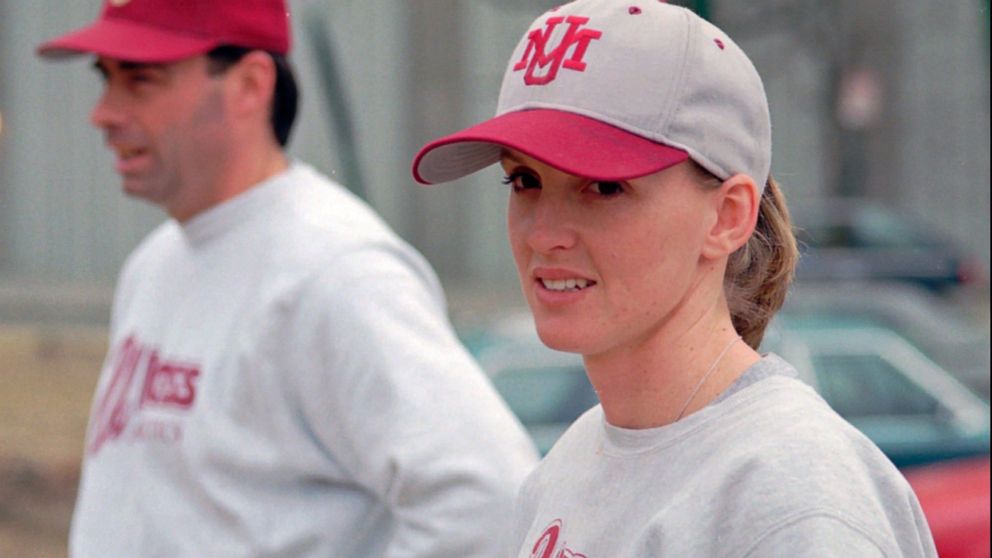