President Trump tweeted late Monday that amid the coronavirus pandemic, he plans to sign an executive order that will temporarily halt immigration.

“In light of the attack from the Invisible Enemy, as well as the need to protect the jobs of our GREAT American Citizens, I will be signing an Executive Order to temporarily suspend immigration into the United States!” Mr. Trump tweeted.

The U.S. Department of Homeland Security did not immediately respond to a request for comment from CBS News.

The executive action the president takes is likely to take the form of a presidential proclamation and is expected to be signed in the coming days, according to a White House source. The White House counsel’s office is still working on the language of the action before it is unveiled.

Even though Mr. Trump has not yet signed the executive action, halting immigration has been the de facto position of the Trump administration since March 20, when the State Department ordered consular offices closed and stopped issuing visas. At the time, the State Department said it was “temporarily suspending routine visa services at all U.S. Embassies and Consulates,” and embassies and consulates were instructed to “cancel all routine immigrant and nonimmigrant visa appointments.”

A few days later, on March 26, the State Department said that the H-2 program, which includes temporary agricultural workers, is “essential to the economy and food security” of the U.S., so these visas would continue to be processed “as much as possible.”

The details of the president’s executive order and how it would be carried out were not immediately clear. So far, the only public events on Mr. Trump’s public schedule for Tuesday are a 4 p.m. meeting with New York Governor Andrew Cuomo, followed by the daily White House Coronavirus Task Force briefing. 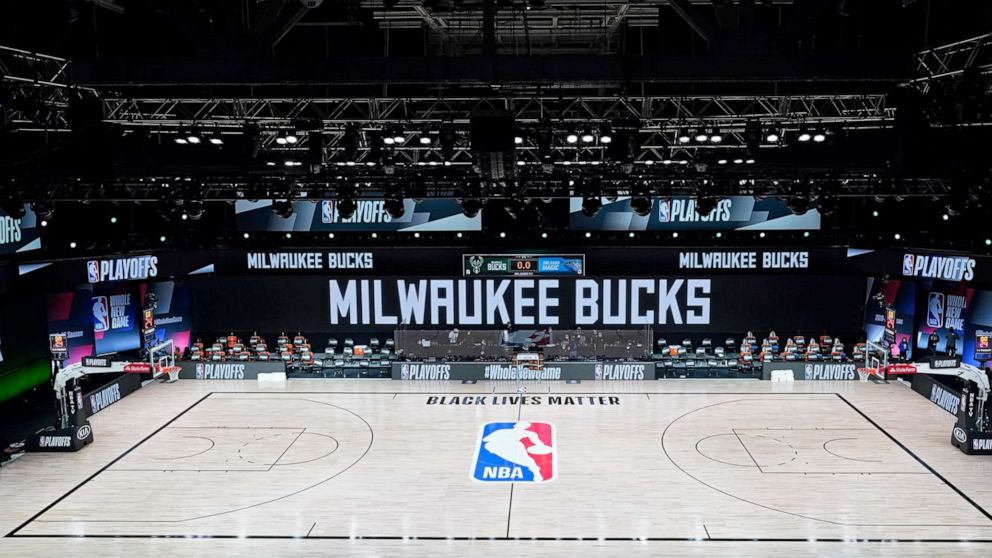 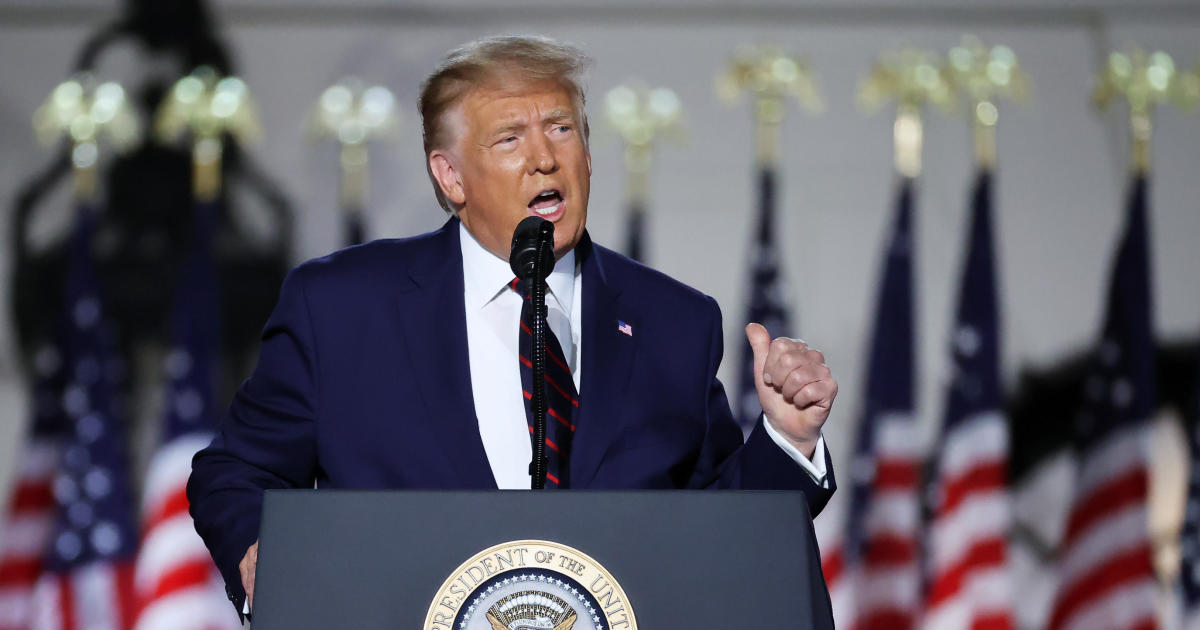 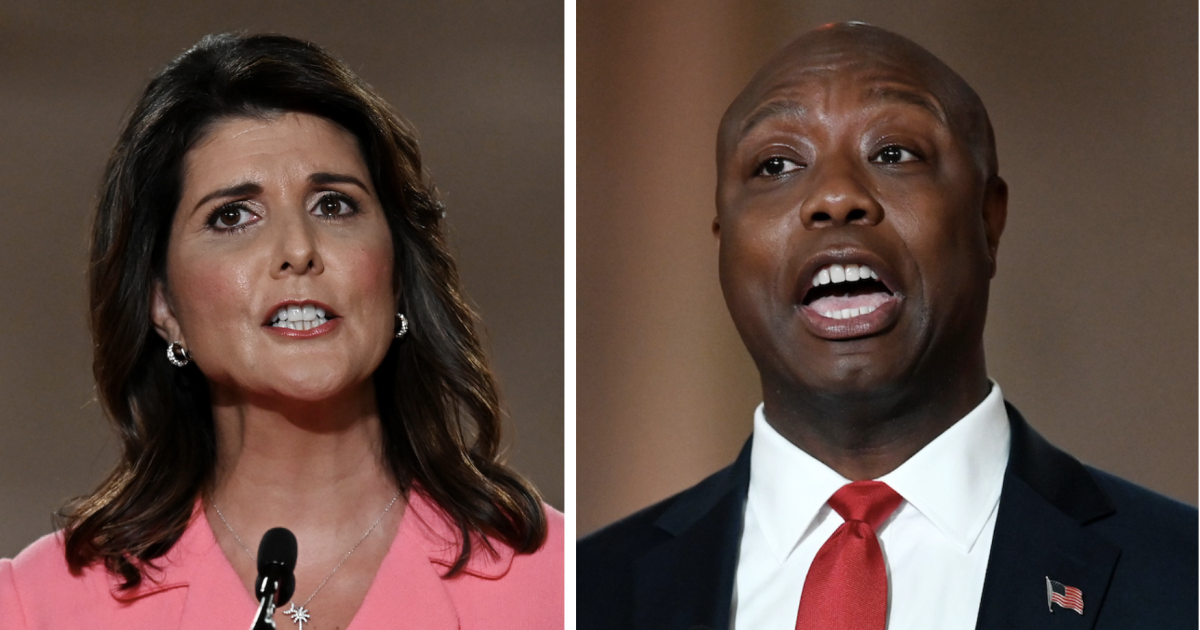 Is Lightning-Fast Plasma the Key to a Cleaner Car Engine?